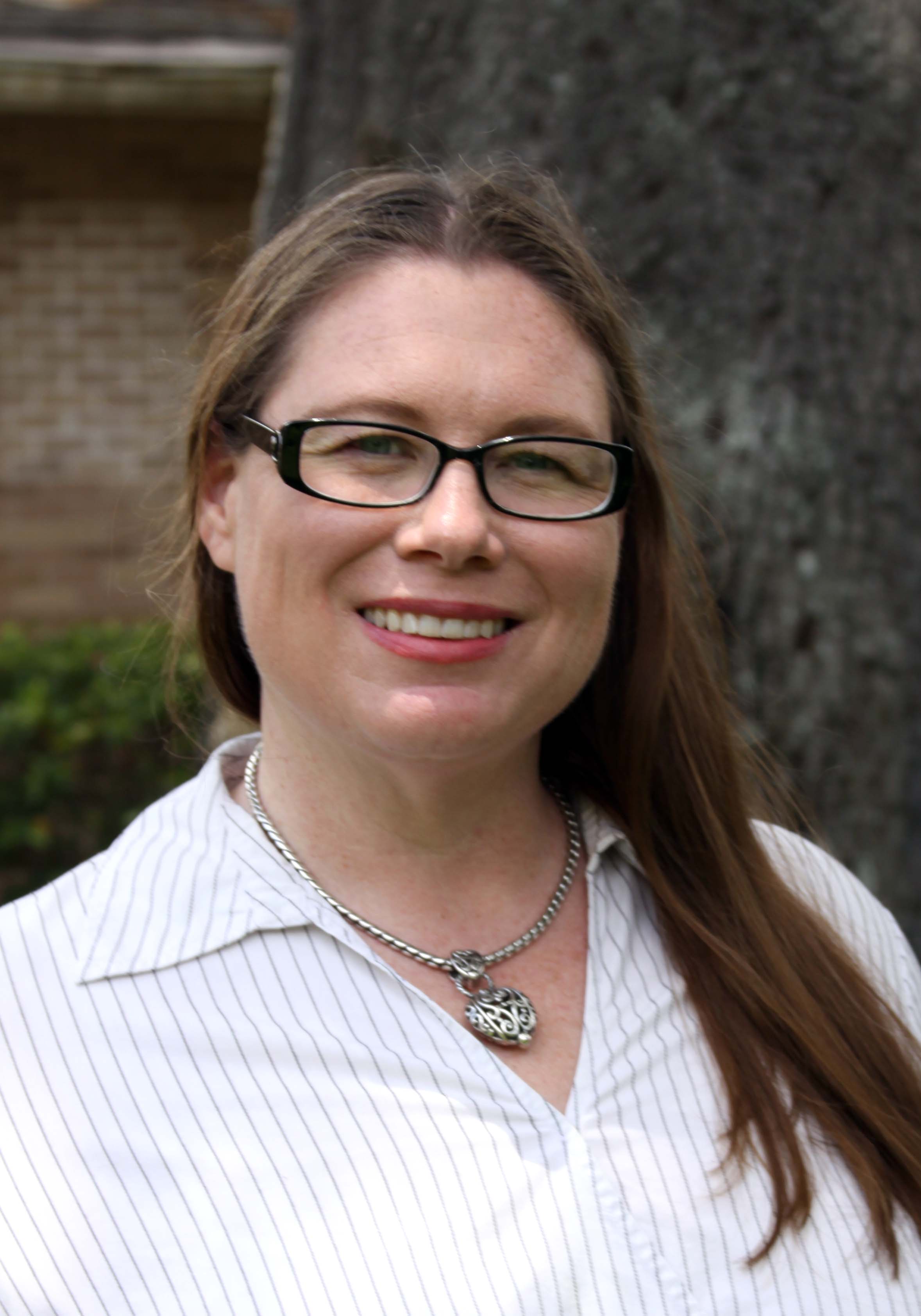 Rev. Greenawalt is an endangered species, a Native Floridian. She met her husband while visiting the Magic Kingdom in 1995 – it truly is the most magical place on earth 😊. They celebrated their 20th wedding anniversary in 2020 and enjoy living the “country” life out in Chuluota, a rural part of Seminole County - near Oviedo.
Christina joined the staff of Central Florida Presbytery at the end of 2017 and is now the Assistant Stated Clerk.  She is delighted to join MIPC as Stated Supply Pastor as of December 2021. 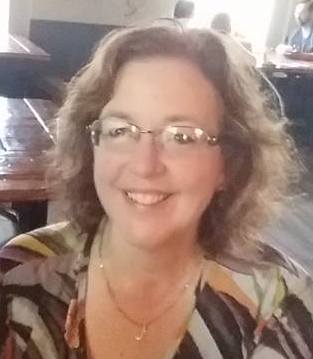 Leslie is originally from Michigan but has called Florida home for more than 40 years.  She has attended MIPC since 1977 and became the Praise Band director when we first started our contemporary service in 1997.  In 2014 she took on the added responsibility of being the church secretary, and as of January 2019 became Financial Secretary.  She has now retired from her Praise Band duties! She holds a BS in Hospitality Management from Florida International University and has many years experience in both the business and music industries.  She regularly plays keyboard for local bands and theaters, and accompanies students at solo & ensemble and drama competition.  In her spare time, Leslie likes to read, watch movies, and run in local 5K races.  She lives in Rockledge and has three grown sons, TJ, Forrest & Sheldon; two daughters-in-law; and two teenage cats, Ziggy and Nala.

Maryrose is a pianist, organist, and music director who has served the churches of Brevard County for many years.  She joined MIPC in 2018 as organist and handbell director, and is now our Acting Music Director. She is from Illinois and has a B.S. in Music Performance from Illinois State University. Maryrose and her husband Ted live in Titusville.